How Long to Ferment Beer 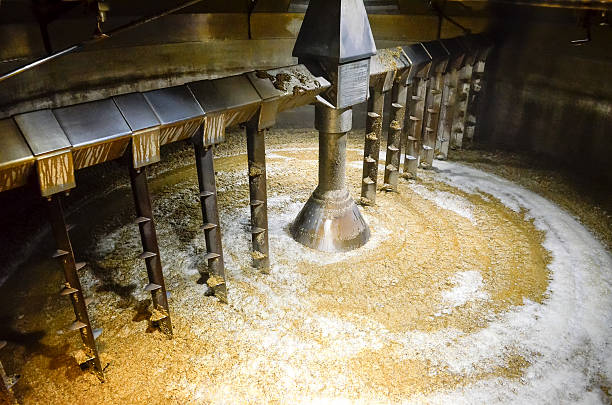 If you’re brewing beer for the first time, you’ll probably wonder how long to ferment it. Ales and lagers should be left to ferment for two weeks to two months. It gives them the carbonation and clarity that distinguish them from bottled beers. After fermentation, the beer is transferred to a secondary vessel and left to age for a week or more before kegging or bottling it. Yeast produces byproducts that are not pleasant to drink during the fermentation process. You should keep the kegs and bottles for a week or two after the initial brew.

It Depends on the Gravity if the Brew

Fermenting beer varies depending on the style and gravity of the brew. Higher alcohol content and dark beer styles can require longer times to complete. New brewers may want to go with a shorter fermentation time. Many ale kit directions call for one or two weeks of primary and secondary fermentation. After that, the wort should rest in the bottle for four to six weeks before drinking. While the fermentation process varies from beer to wine, some general guidelines can be followed to make the most enjoyable and rewarding beer.

After bottling, it’s important to stir the wort periodically to stir up the yeast. Achieving the correct gravity is critical to the result, so checking the final gravity is vital. The fermentation process can take several years when brewing a lager if the brew is higher than 7.0 percent ABV. The beer should remain in the primary for about two weeks before it goes into the secondary.

The Fermentation Process May Differ According to the Yeast Strain

Depending on the yeast strain, the fermentation process can differ. The most common yeast strain, called ale yeast, ferments at 65-75 degrees. The optimal temperature for this type of beer is between 65 and 75 degrees Fahrenheit. When using dry yeast, make sure it is rehydrated and added at the same time as the wort. In general, the fermentation process should last about a week, depending on the style of the beer. 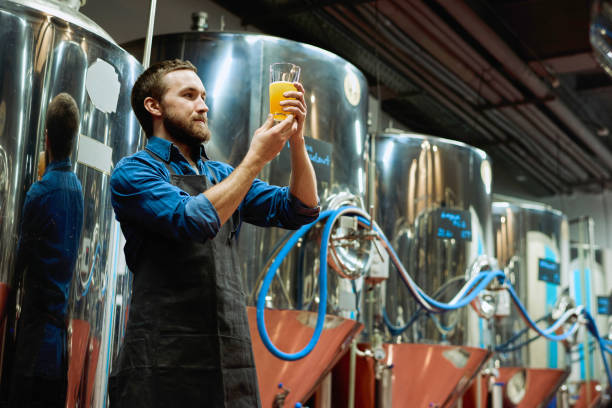 It Will Also Depend on the Alcohol Content of the Beer

Depending on the style and alcohol content, you can brew beer at different alcohol concentrations. It’s important to note that the brewing process can take up to a year. However, it’s possible to make a beer with a lower alcohol level in three to four days. If your beer contains 7% or more, it’s wise to leave it in secondary fermentation for a month. A week is sufficient for a standard lager to reach the desired alcohol level.

A good rule of thumb is to check the brew gravity daily, and if possible, do this twice. If you are making a beer at higher alcohol levels, you’ll want to leave it in the fermenter for as long as possible. A too young beer won’t have the character and depth of a high-alcohol beer. The sooner the brew is ready, the better.

A Dark-Colored Beer Needs to Ferment for a Long Time

This beer contains heavy-roasted grains and may have a burnt flavor if it’s not aged long enough. A beer with a dark color needs to spend about three weeks in the primary phase and another three to four weeks in the secondary phase. This time frame is best for the type of beer you’re making. During this time, it should be at least seventy-five degrees Fahrenheit.

Dark styles of beer can benefit from a longer fermentation process. These beers tend to contain heavily roasted grains, and without the time to mature, they can develop an undesirable burnt flavor. Additionally, the sediment deposited on the bottom of the fermenter will not have a noticeable impact on the flavor. A dark ale should spend about three to four weeks in primary before racking to the secondary. It is ideal for this style of beer.

Related Article: How Long to Cold Crash a Beer